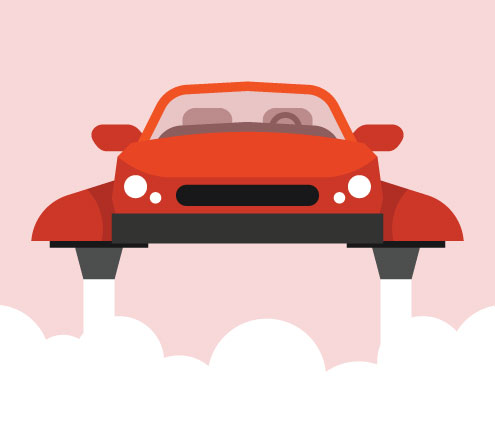 I’ve been a featured speaker at a variety of different conferences. Some are technology conferences, some faith-based, some not, and whenever I do, people look at some of my past job experience (Director of Digital Communications, Director of Digital Media) and think I’m going to give a tech-talk. I can, but I hardly ever do.

As I’ve told friends and ministry leaders about my speaking topics, some of them have thought that my session, “Digital Communication – Tools for a New Millennium” is another technology session. Some have said that they don’t feel like they know enough to attend, or that it might go over their audience’s heads. Let me make something crystal clear. It’s not a tech session. I talk strategically about communication tools, and more importantly, the way you reach people who use them.

Honestly, I could spend an hour going over whether to use YouTube, Vimeo, Vevo or any of the other web-based video platforms. I could talk about how a picture paints a-thousand words, but video moves at 30-60 frames (pictures) per second. I could talk about optimizing your website for mobile access through responsive design and search engine optimization (SEO). I could talk about which blog platform or content management system (CMS) is preferable. I could put on my social media hat and regale you with success-stories and techniques for positive audience engagement on Facebook, Twitter, and LinkedIn. I could spend an entire hour on church marketing and why you should remove Comic Sans and Papyrus fonts from your church computers to ensure they never show up on a cheesy church sign or worship graphic ever again.

Where are the flying cars? We were promised flying cars! We’ve been talking about flying cars since there were cars. The space-age told us that everything futuristic centered around transportation. It was all monorails, souped-up jalopies, and rocket engines. Everything from George Jetson, to Speed Racer, to the Thunderbirds promised flying cars. Star Trek – The Original Series (1966 – 1969) – showed us a world of space ships, different cultures, the hand-held communicator, video screens, and the universal translator. We should have known then that the future wasn’t going to be about flying cars. It was going to be about communication tools.

If this was a tech session, I would actually talk about flying cars.

So, what I’m talking about are the communication tools people use, and how they shape our understanding of the world around us. Our understanding shapes the way we relate to each other. The way we relate to each other is how people learn about who Jesus is, and why we need him. We come from print and presentation backgrounds, and are trying to reach people who natively speak in peer-reviews, mobile devices, and social networking. It’s more important to start to understand the heart-languages of the culture around you than to simply jump into trying to speak those languages. We’re missionaries into those cultures, and we need help from the natives to learn about them.

Digital Communication – Tools for a New Millennium
I’m helping church leaders and ministries to understand our audience, to learn how they communicate, how they think, understand, and relate to each other. Learn what they think of us Christians, the Church, and what we’re doing. And, what do we do next. Your coffee might be an indicator of how you’re doing.