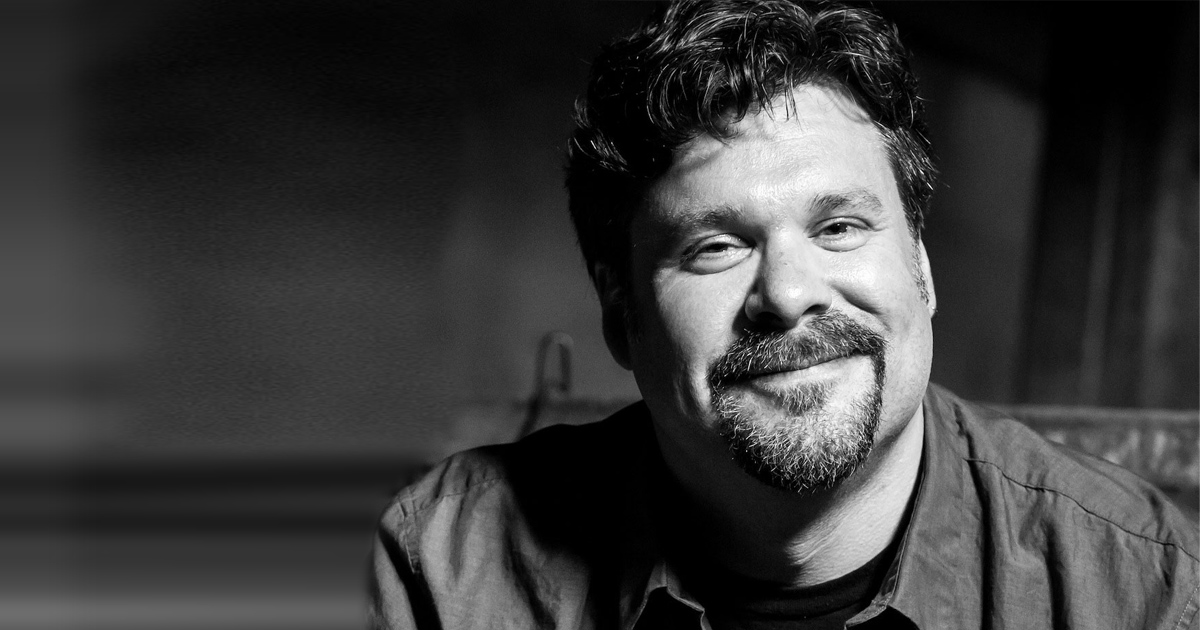 Recently, an acquaintance of mine asked (exclaimed) “what happened to you?” when I shared a Facebook video from of my U.S. Senator, Debbie Stabenow (D-MI), stating I was proud of her. Perhaps, also a perceived opposition to some things the GOP and current presidential administration did/does, despite the fact that I’m a Christian white male of a certain age.

I thought I’d explain what happened to me.

Caution… these are my thoughts and experiences. I’m not trying to convince anyone of anything. If you want to talk to me about these – private messaging is a way to let me know, but in person or phone conversation is how we can talk together.

What Happened to Me?

1) In early grade school I found and read a bunch of biographies about Martin Luther King Junior, and watched “Roots” on TV. This taught me to love and respect people of different races. I learned to think white-supremacists, Nazis, and KKK members are loopy, if not outright evil.

2) I saw some Robin Hood movies, and read all the stories I could lay my hands on about the legendary character. The character fervently believed everyone was under the law, even those who made and enforced the law. So much so, that he was willing to go live in the woods and commit crimes against those who abused their power. I learned the love of money, power, and sex are valued in western culture, but I don’t have to get sucked into that.

3) I was raised in a Christian environment that participated in church. It wasn’t until later that I observed people who lived out the Gospel in their hearts and in their everyday walking around and breathing. This taught me I needed to do better. I’ve struggled to do so for the last 35 or so years since making a choice to follow Jesus as best I can. As time has passed, I’ve learned that it’s not my job to correct people’s behavior who don’t follow Christ. Rather I must do my best to live a life of gratitude for the amazing gift of God’s grace. It is my job to live in such a way that others notice the difference, and might ask what’s up with that. My answer should ever-be, “let me tell you what God did.” I have a long way to go. If you call yourself a Christian and we agree on Jesus, we can confront each other respectfully, privately, and lovingly when we disagree on the details.

4) In Jr. high we ended the duck-and-cover drills. Then, I saw “The Day After” and learned that nuclear weapons were a dead-end. Nobody needs them.

5) In high school, I had to take a test about the Constitution, Bill of Rights, and Amendments. A few of them stuck out to me, and I understand a few of them this way (my thoughts in parentheses):
Amendment 1. Congress shall make no law respecting an establishment of religion, or prohibiting the free exercise thereof; (if I’m going to enjoy the freedom to practice my religion, I have to support everyone’s freedom to practice theirs.) or abridging the freedom of speech (the government can’t tell me to shut up), or of the press; (or tell the press to shut up – even if they don’t like what they print or say.) or the right of the people peaceably to assemble (as long as I’m not brandishing weapons or inciting others to commit acts of violence.), and to petition the Government for a redress of grievances (I have the right to tell the government that they’re making a mess of things).
Amendment 14. Section 1 – (quite long but in summary – if you are born here or naturalized, you are a citizen, and no one can take away your citizen rights – supported by amendments 15, 19, 24, and 26.)

6) I have some thoughts about public education. I can’t say them better than this, “…education is the silver bullet. Education is everything. We don’t need little changes, we need gigantic, monumental changes. Schools should be palaces. The competition for the best teachers should be fierce. They should be making six-figure salaries. Schools should be incredibly expensive for government and absolutely free of charge to its citizens, just like national defense. That’s my position. I just haven’t figured out how to do it yet.”
– Sam Seaborn, The West Wing (Six Meetings Before Lunch)

7) I collected comic books, watched Little House on the Prairie, Happy Days, Mork and Mindy, The West Wing, The Newsroom, and watched, heard, and read the actual news from multiple sources. I’ve read and absorbed as much information about as many topics as I’ve been able to. I’ve found fictional topics to be valuable in viewing the world in an idyllic way it could be, or as an apocalyptic warning. I learned that the vast diversity of people, practices, and thoughts deserve my respect, even if I don’t agree with them. I’ve discerned for myself what I believe, and how I will vote. I wish there were fewer abortions but what happens after someone is born is just as important as between conception and birth. I want proportionate taxation. I want healthcare as a right (supported by all our taxes), with advertising and profits driven out of it. I know pre-existing conditions are real. Climate change is also real. Science figures out how things happen, the Bible teaches who makes it happen. I want companies to be successful but I don’t trust everyone to do the right thing when the guardrails are removed.

8) Finally, I have friends who are women. I’m married to a woman. I’m sad that men like me have treated women inappropriately over the years, and I’m doing my best to unlearn that way of thinking and acting. In my early 20s, I found myself on the casting couch in “Hollywood.” Eventually, I called the police to report it. I was told it was impossible to prove and there was nothing I could do about it. I naively offered to wear a wire and catch the guy, but it wasn’t something they were interested in pursuing. I quit my dreams because of that experience. I’ve waited until just a few years ago before doing anything to get those dreams back. I know it’s what women admirably push past regularly. So, I’m going to listen, and give women the benefit of the doubt, that if they are willing to put their futures on the line because of something that happened in their past, they’re worth listening to.

So, here’s what happened to me

Throughout my childhood, adolescence, and adult life I’ve learned being kind is most important. I learned everyone needs love and respect, not money and stuff. That hasn’t always worked out in my favor – I’ve been hurt, rejected, and mocked for it – but it has been for my betterment. I can’t always apologize enough when I’ve hurt someone else, nor can others always reconcile their behavior toward me in a way that restores our friendship. But I can forgive and hope others can forgive me, even when we’re no longer close.

I won’t unfriend, unfollow, or block you from my own pages or timeline if you disagree with me, or even oppose my views. I will though, if you act like a jerk when expressing opposition. Not because I don’t support your right to free speech, but because I wouldn’t invite you over to my house to yell at me, my family, and my friends. Kindness matters.