When people talk about a varmint in their yard, along with rabbits, voles, field mice, and gophers, the groundhog or woodchuck usually shows up. Same or different? 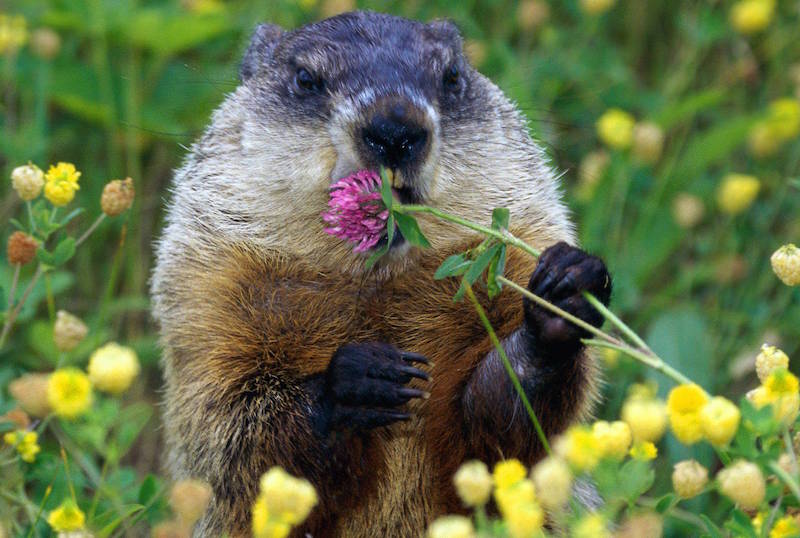 As it turns out, a woodchuck is a groundhog, and is also called a whistlepig. They are in the Marmot, or ground squirrel family.