Versatile voice actor and announcer for commercials, movie trailers, narrations, character voices, impressions, regional accents and special projects. Use my voice! Click the arrow on the player to download clips.

Use the links to the right to listen to the samples and demos in each category. 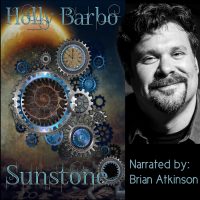 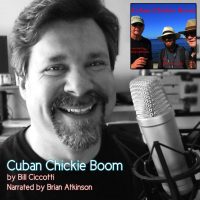 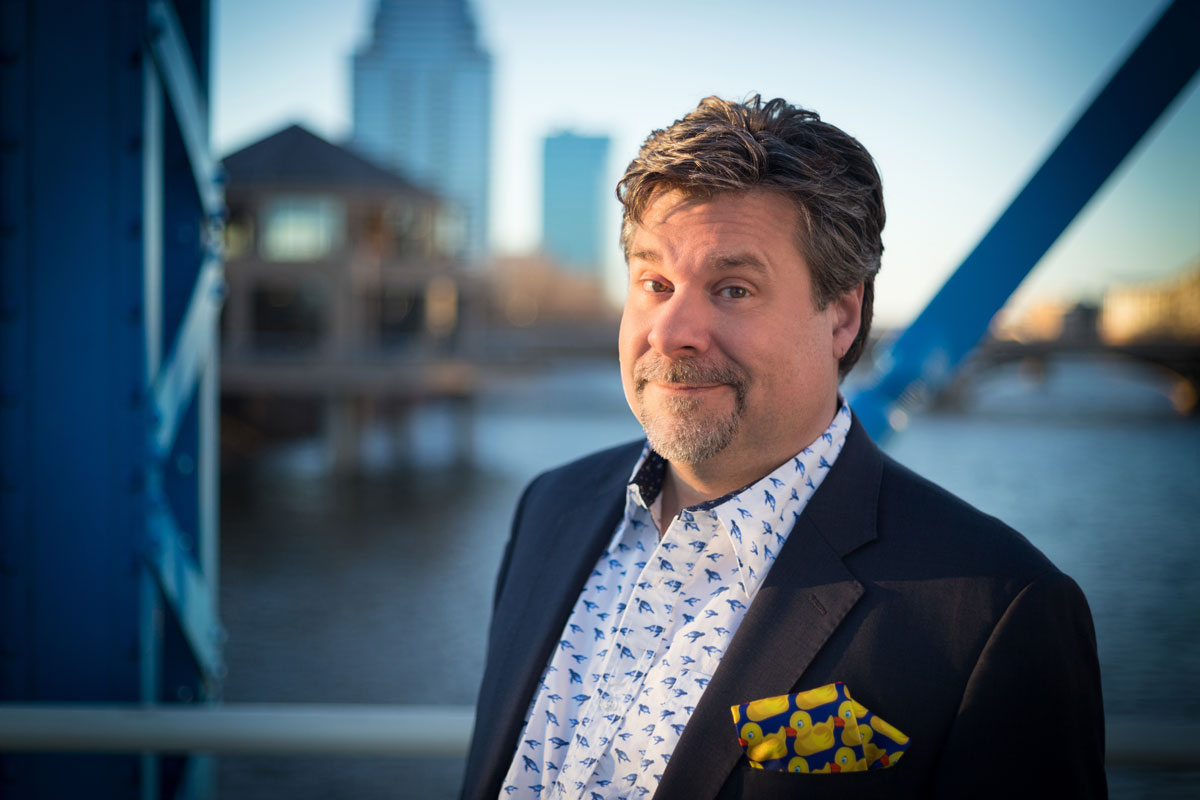